From the Desk of Michael Iasilli: With Biden’s Afghanistan Withdrawal, Democrats Can Win.

When I was 18, then-presidential candidate Barack Obama led rallies around the country speaking on the failure of Bush’s foreign policy decisions. You would hear Obama speak on the lies Bush told the American people after 9/11. For instance the lies when it came to Iraq, or how the Republicans misled the American people into Afghanistan. These were moments that re-energized the anti-war movement. More importantly, it re-energized the base of the Democratic Party.

So many working people came together to unite behind Obama for President. Whether or not President Obama followed through on reducing America’s global military power, one thing is for sure, the anti-war sentiment in our Party was palpable. Even Biden himself recognized when serving as Vice President the need to reassess Afghanistan.

We now find ourselves in the midst of a real policy shift that will put us on a path of mutual respect with other nations, acknowledging sovereignty, and reducing US military engagement abroad. This new approach led by the Biden Administration will reprioritize our military spending and diplomatic efforts, something the American people have been craving for decades.

On August 16th, after receiving pressure from advisors to reverse his decision, President Biden doubled down on his decision to withdraw our military presence from Afghanistan. Many criticized the move, including some of our Democratic friends–many of whom are good people.

There is certainly enough reason to find fault on the efficacy of how the withdrawal was managed. However, the mischaracterization of the entirety of the situation will be coming largely from the right wing. Biden and the Administration’s recent move to draw down troops was not a reprehensible failure. In reality, it was a success; the withdrawal will teach us the unsuccessful consequence of nation-building, end decades’ long wasteful spending, and put an end to civilian and US military casualties in the region.

Democrats should avoid parroting GOP talking points that are already being headlined on Fox News, Newsmax, and other right wing outlets. In fact, headlines are reading: “Rep. Steve Scalise (R) : The fall of Kabul is Biden’s Saigon Moment,” and “Trump Issues Blistering Statement on the Disastrous Collapse of Afghanistan,” also “McConnell Blasts Biden on Afghanistan: ‘He Owns It’.”

We cannot afford to take the bait and play into the positions of the right. Without a doubt, the GOP strategy will be to discredit Biden and Democrats with the Afghanistan issue. We should not be distracted by their narrow focus on the inevitable confusion of the first few days. That condition has quickly given way to an organized and orderly process. The United States is going forward with resolve.

We are with the majority. It should be noted that most Americans, including in our own community, are tired of war. Not to mention, Suffolk County is home to a significant population of veterans. As Pew Research points out, a majority of veterans do not agree with the war in Afghanistan. The data is clear on this. As Democrats, we should understand that this wasteful and unsuccessful conflict never started with President Biden and Democrats. It began carelessly with a Republican administration and is now being ended by a Democratic one.

While there are a lot of questions and logistics that need to be worked out in terms of the way we get personnel and refugees out of Afghanistan, we should stand united as a party and with our President. Already, the Biden Administration approved additional resources to help remediate the chaotic situation that has developed, and would have developed whether the decision was made two years from now or twenty years from now. The Department of State is also strategically laying out the process to ensure that refugees are able to come to the United States without much worry. We should do everything we can to ensure that refugees are welcomed and assisted.

For nearly twenty years, many brave Americans and allies put their lives on the line and suffered through two decades of bad foreign policy decisions under Republican leadership. The sudden chaos is not a reflection of the recent Administration, but of a longstanding failure of policy that extends back decades. Let this be a lesson on the consequence of long-term military involvement and past leadership decisions that were flawed from the outset.

As we draw down our presence, Democrats fully support the safe removal of all personnel and refugees seeking to start a new life in the United States, and we stand ready to assist for the betterment of Afghans. During a moment in our history when a global pandemic and climate change pose serious threats to our lives, we should support and commend President Biden and Vice President Harris for sticking to their promise of ending this costly war so that we can dedicate valuable resources toward COVID-19 and solving the climate crisis.

Democrats are showing the world what American values truly represent, peace and democracy. 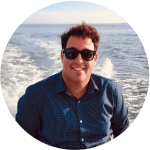 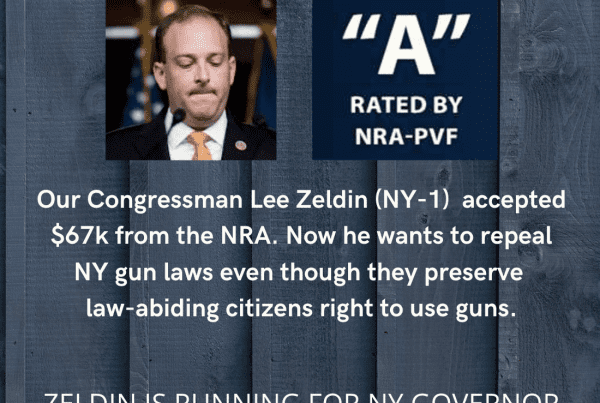 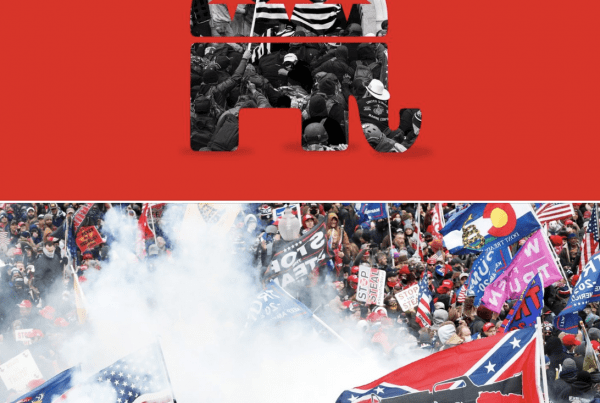 From Mike Anthony: A Party of Lies 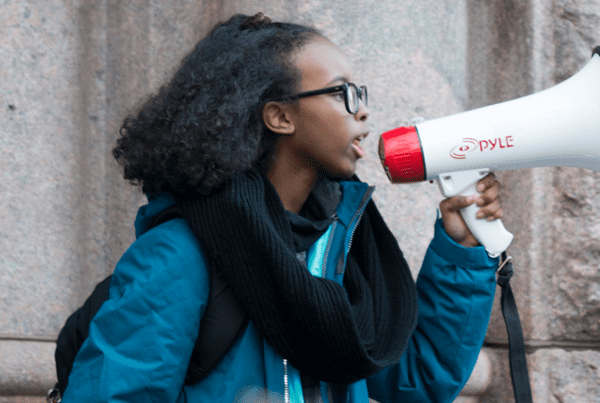