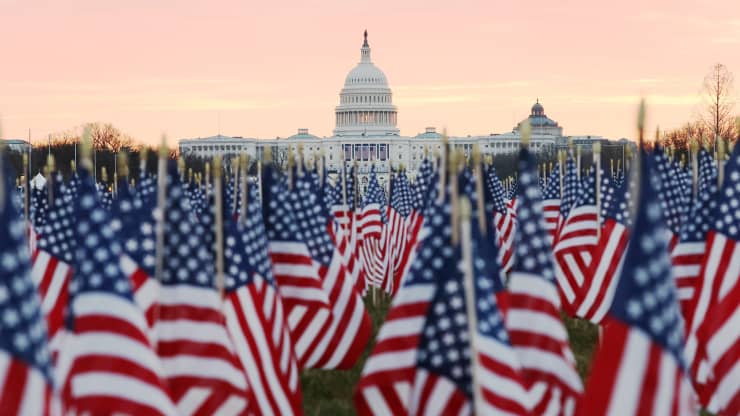 From the Desk of Robin L. Long: Heal by Remembrance, Heal by Action, Heal by Hope

Heal by Remembrance, Heal by Action, Heal by Hope.

The spineless and cowardly Republicans who aided and abetted our twice impeached FORMER President now speak of healing.  However, healing without culpability is going to be nearly impossible.  So, I propose another path.

HEAL BY ACTION:  Thanks to the Biden-Harris administration, the wearing of masks, washing of hands and social distancing has become depoliticized and results are beginning to show in the numbers.  Vaccines are flowing into the County and into the arms of our fellow citizens.  We must check our political health by securing our right to vote and then utilizing the franchise.  If opening our society back to a normal life pattern is contingent upon following the science, then returning to a civil discourse and good government is contingent on electing Democrats to office on all levels.

To this end, under the direction of Suffolk County Democratic Committee Chairman Rich Schaeffer, we will be developing programs to increase voter registration and participation, and work against voter suppression.  I look forward to working with you to building a better and stronger Democratic Suffolk County. 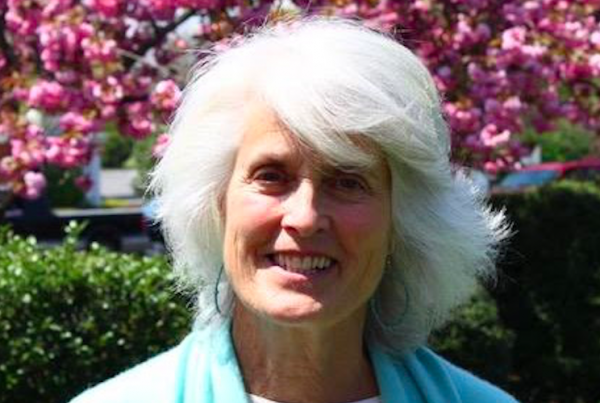 TheResistance&Me: Grania Brolin- One of a Kind 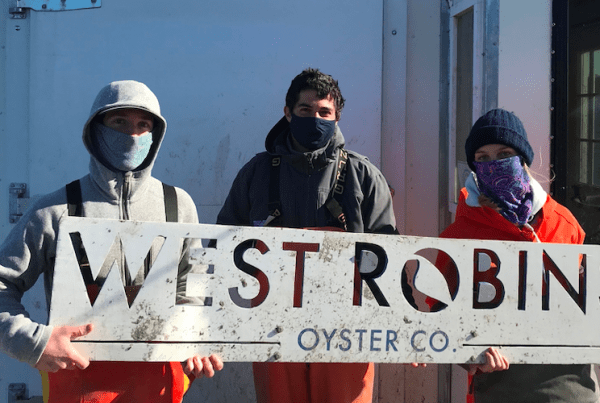 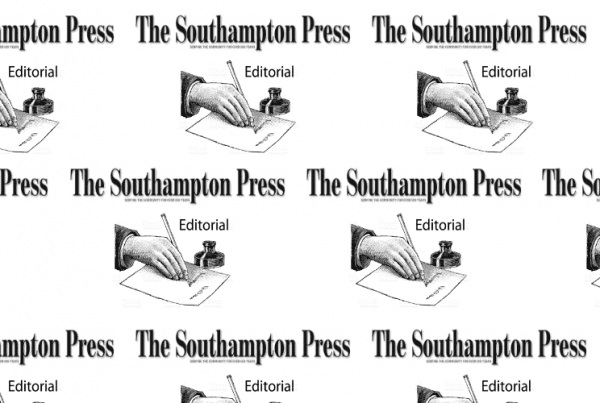