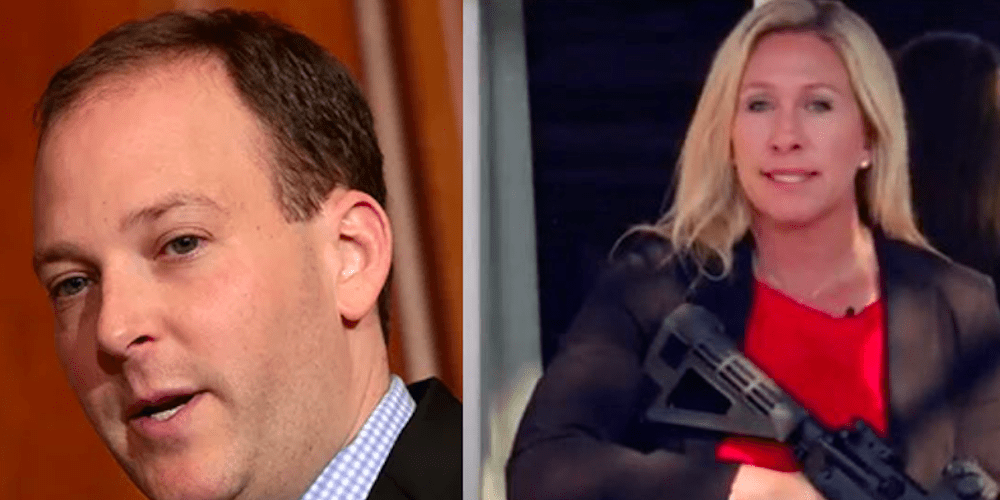 LONG ISLAND, NY — On Friday, Rep. Lee Zeldin addressed his decision to vote in support of Georgia Rep. Majorie Taylor Greene, who was stripped by the U.S. House of key committee positions after statements on social media supporting conspiracy theories, denying that aspect of 9/11 ever happened, and claiming school shootings were staged.

11 Republican representatives voted with Democrats to strip Greene of her assigned positions on education and labor committees, three from New York. Zeldin and Garbarino, however, voted with the GOP majority in support of Greene.

When asked about his vote, Zeldin issued a statement to Patch: “I strongly disagree with Congresswoman Greene’s statements prior to her entry to Congress, which peddled bizarre conspiracy theories and anti-Semitic tropes, and perpetuated dangerous falsehoods about the September 11 attacks. They were indefensible, wacky, harmful, and wrong,” he said.

However, he added: “Two years ago, Republicans held a member of their own party accountable for remarks he made while serving as a Member of Congress, stripping him … [more]