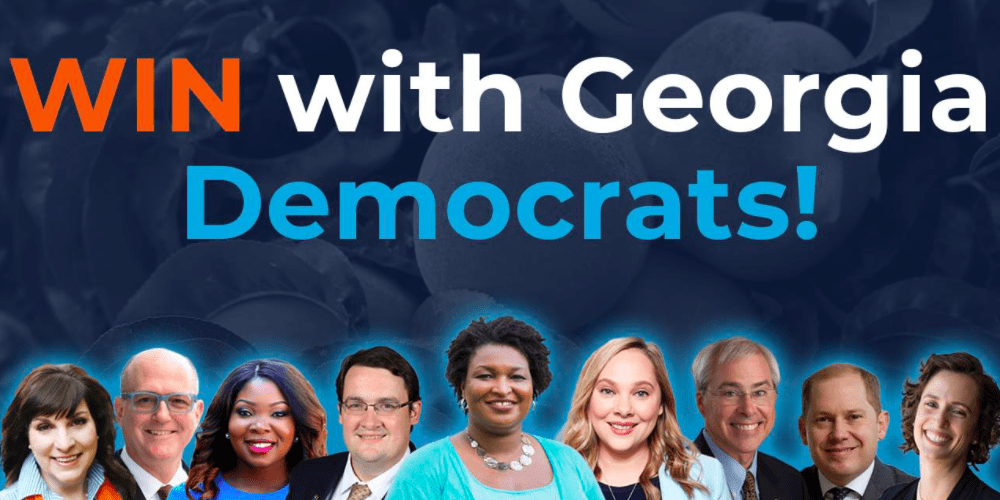 WHY: As most of you know, the run-off elections in Georgia for two contested Senate seats may be among the most consequential elections next year. At stake is control of the US Senate and the dethroning of Mitch McConnell, the grim reaper of legislative action.  Southampton Town Democratic Committee members Barbara Weber Floyd and Andi Klausner have been spearheading postcard writing campaigns for Southampton Dems to help elect John Ossoff and Rev. Raphael Warnock.

HOW: Barbara’s campaign was part of a larger effort through East End Action Network, chaired by EEAN member, Sharon Adams.  They organized 40 writers, in Southampton and Brookhaven, working with numerous organizations who provided the script and the addresses to the writers.  Most writers worked with Postcards to Voters, informing voters how to request an absentee ballot for the January runoff.

Andi worked directly through our SH Dems organization to distribute the addresses of GA voters to our members and other community volunteers through Postcards to Voters. Working with a group of approximately 20 volunteers, Barbara and Andi jointly sent out 2,035 postcards to Georgia voters.

NEXT: we continue to support postcard-to-voters campaigns “as we speak” and can always use more help in getting the word out. Time involvement is relatively small and it’s a fun activity easily conducted from the comfort of your home.

Looking to get involved? Interested in supporting future campaigns?
Write us: info@shdems.org

Author of The Resistance and Me, 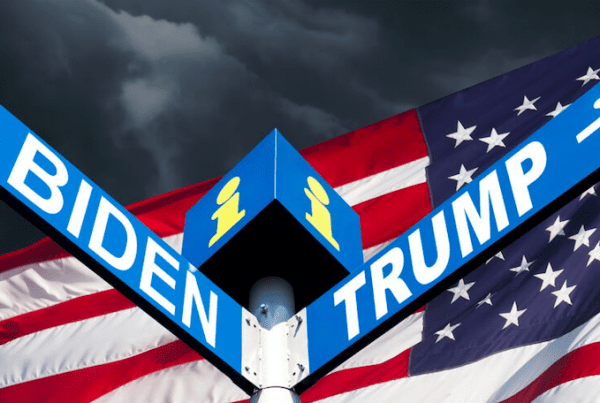 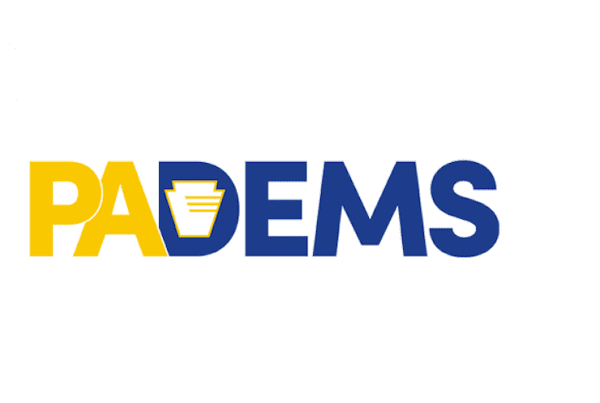 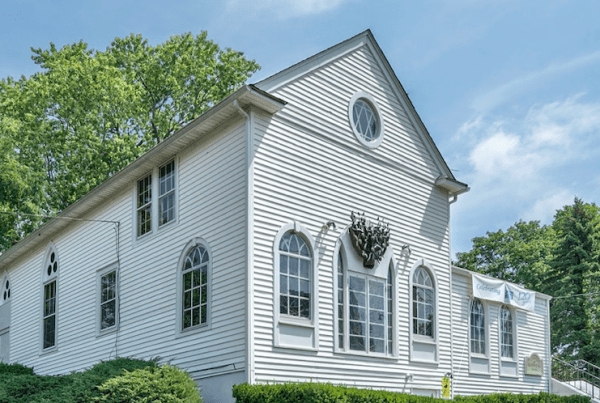