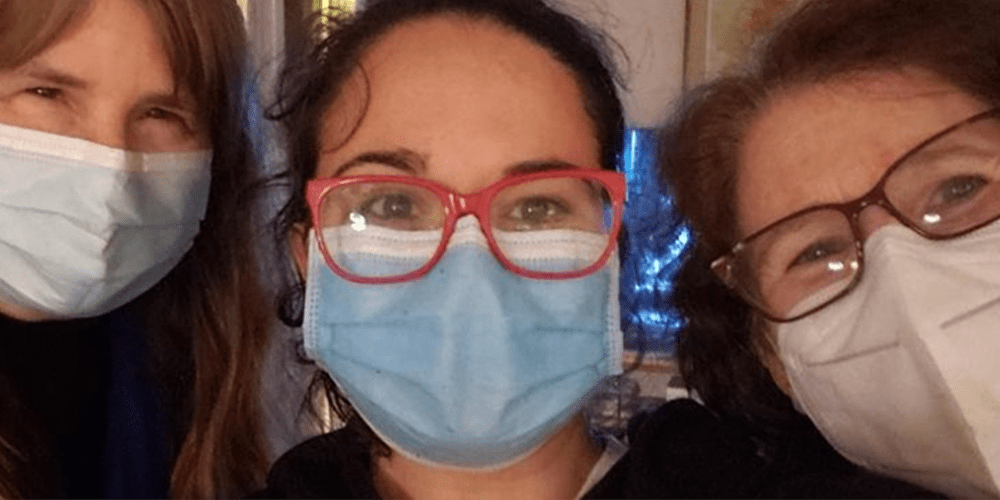 The days following Election Day were excruciating. So many battleground states were too close to call. Clearly, the polls were as wrong at gauging Trump’s support as they had been in 2016. Could the result end up the same, with a surprising Trump win?

All week, my husband, my son and I, all working from home, anxiously awaited any updates about the vote count in those crucial, battleground states. We wanted to make sure we were together when the call was made. Adding to our little group was my sister, Nanci, who began this journey with me, four years ago with the Women’s March. We wanted to celebrate Biden winning, together. So, each evening, beginning with Election Day, the four of us sat outside, around my fire pit, with our masks on, waiting for that moment we had been dreaming of for four years: the end of the Trump presidency. Just like for the 2018 midterm election, Nanci’s fingernails were blue, symbols of the blue wave we prayed was coming.

Because of COVID we stayed outside, and we were lucky it wasn’t cold and it never rained. With her cell phone propped up beside us, we watched and listened to the coverage, and I stayed ready to run inside and pop the champagne open as soon as it was declared for Biden. Each night, we also connected to the rest of our family by Zoom via my laptop. We had all been on this journey and we wanted to make sure we could see each other and hear each other once we got to say the words out loud, President-Election Biden. We particularly wanted to share the news with our 96-year-old father, a student of politics, an avid Democrat and a Biden donor. But each night ended with the champagne still in the fridge, saying goodbye to each other with the mantra, “see you tomorrow.”

I was sure what we were experiencing together as a family was going on all over the country, waiting for confirmation that Trump’s reign of cruelty and incompetence was over. The fact that it was this close was terrifying. If there was any justice in the world, he had to lose. For four years, we watched Trump escape accountability. Could he escape again? I kept thinking of the line from HBO’s Game of Thrones, when Tyrion Lannister said, “If you’re looking for justice, you’ve come to the wrong place.” Would that be the epitaph of this election? [more]. 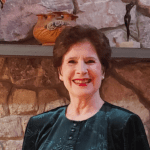 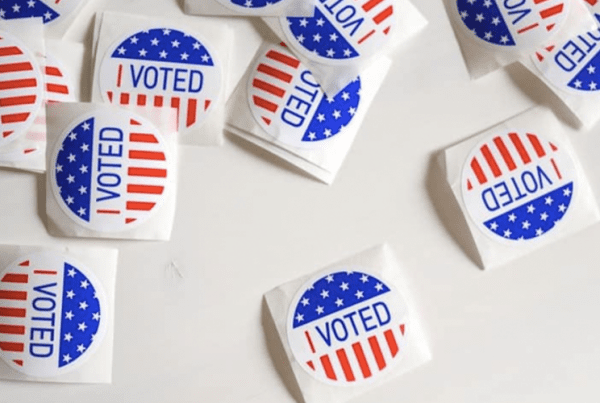