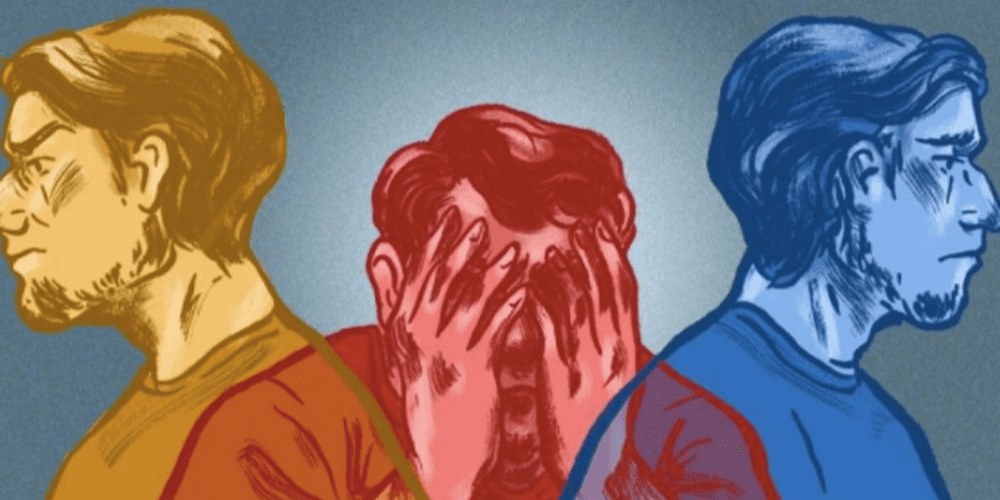 From the Desk of George Lynch: Let’s Say I’m a Trumper

Right off, I like Trump, always have.  Personally.  He shakes things up, he dumps on the “experts,” and I’m fine with that.  Someone needs to call out the Deep State, the know-it-all bureaucrats, the elite, whatever.  That’s what we do at the rallies.  I love the rallies, been to two.

Look, these people who went to some fancy school, they’re never out of work, they never miss a payment, they don’t know what it’s like.  They don’t know what life is, they’ve never had it hard. So what the hell have they got to tell the rest of us?

Now Trump, he’s all for the common-sense stuff.  Like, why should people who work for a living pay taxes to feed a lotta loafers who won’t work?  I know it’s tough now, but before all this covid stuff, there was work for whoever wanted it, but some cheats don’t wanna work, they never did. Trump gets that.

And the rioting, huh?  We just gonna let people go in the city, break in, take what they like, burn the place?  No way.  The President’s big-time tough on that – law and order.  Period.

And I can’t figure this deal with the Russians.  You know, I grew up in the Cold War, and the Russians were bad, the worst. Trump says it’s a hoax, but you know, you hear it so much and where’s there’s smoke there’s fire, right?

The big thing for me is the covid.  He’s screwed up, Trump, screwed up bad, and he’s made it a lot worse.  I hate the friggin masks, but I had a neighbor die from this.  I got another neighbor says hey, we gotta move on, we gotta get back to normal, he don’t care if he dies.

Thing is, Trump doesn’t learn anything.  He’s like, never wrong.  So he’ll keep it up, trash our soldiers, screw around with the Russians, and blow off this covid thing.  Not good.  There’s more stuff I like about him than what I don’t, but what I don’t like is big.  It scares the hell outta me. 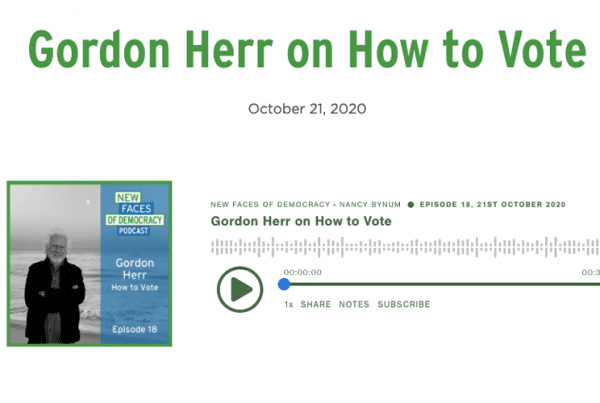 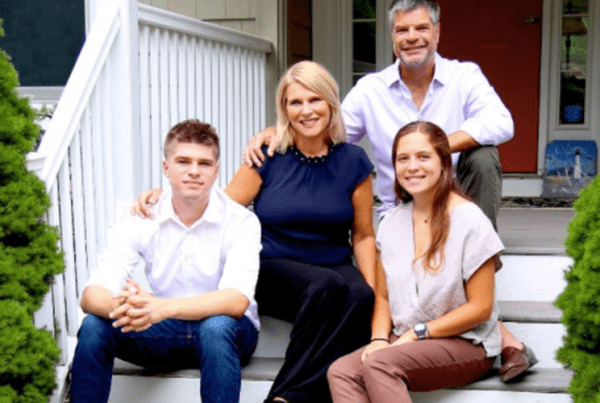