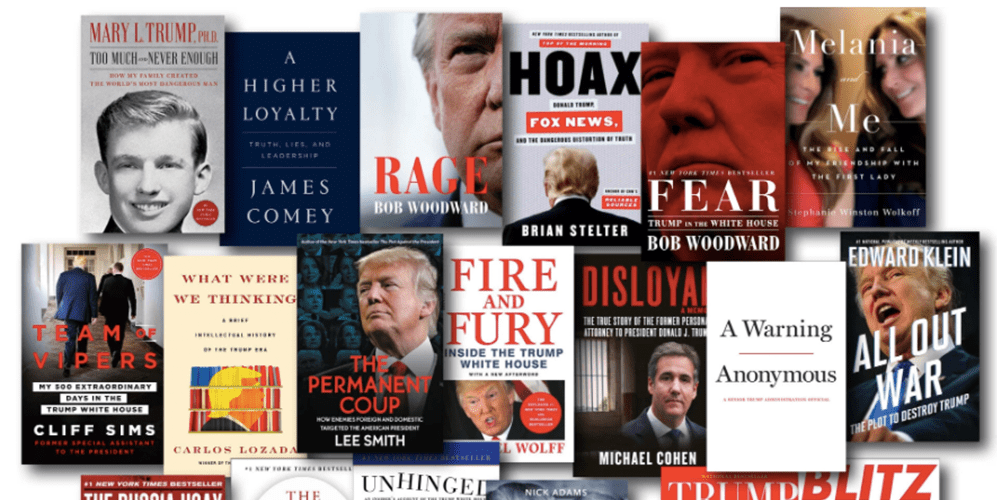 From the Desk of George Lynch: Three Books

Sept. 10, 2020 — About a week ago, it was Michael Schmidt with ‘Donald Trump v. The United States’ and there were explosive revelations in there, enough that some thought they might sink Trump.

Then it was Michael Cohen with ‘Disloyal,’ a long account of his and Trump’s crimes and outrages, seemingly more than enough to bring the president down.

Last it was Bob Woodward with ‘Rage,’ based on 18 personal interviews with DJT. What with admissions of trashing generals, “saving the ass” of the Saudi butcher Mohammed Bin Salman, willful blindness to racial injustice, and criminally deceiving us all about covid, this one looked like the coup de grace.

Or maybe not. Maybe it’s really what my friend Mike Anthony calls a tribal contest, where “nothing matters except to be against the other guy” and no information, no matter how damaging, will affect it.

But Woodward’s not finished. This old, old hand at reporting and marketing has accumulated hours and hours of tape, in Trump’s voice. What he’s revealed so far is a lot, just to get us well hooked, but you can bet there’s a lot more to come.

Just a word about Trump’s rejoinder to Woodward on covid, basically asking, if Woodward knew about the coverup, the “playing it down,” why did he wait months to go public with it, why didn’t he reveal it right away?

This might be a fair question for Woodward and there’s some reporting about Woodward’s not having pieced everything together right away, but that’s all beside the point. It does not change the fact that Donald Trump lied massively to the American people about this deadly threat. Let’s not let Trump get away with his tired distraction dodge. Whatever Bob Woodward did or didn’t do, Trump killed people with his fakery. 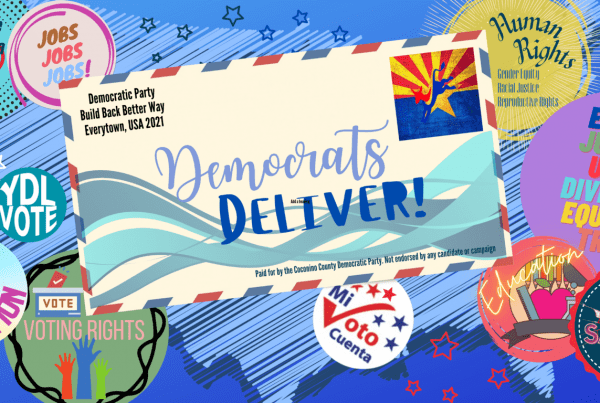 The Resistance & Me: Do Not Be Fooled 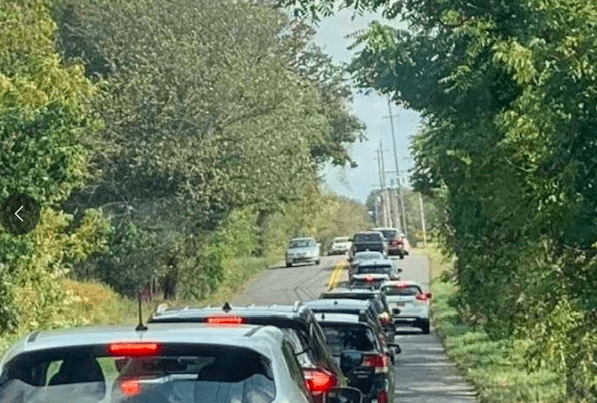 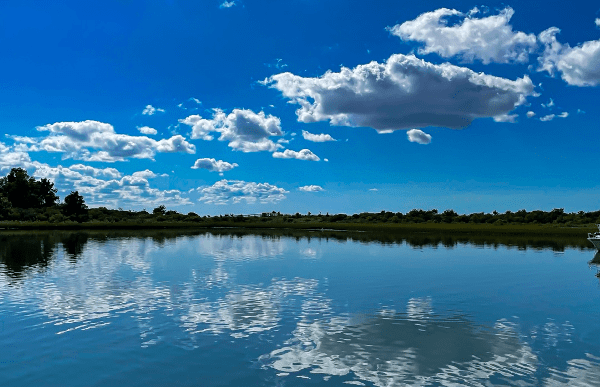 From the Desk of Andi Klausner: Look Up — That’s Where the Trouble Is