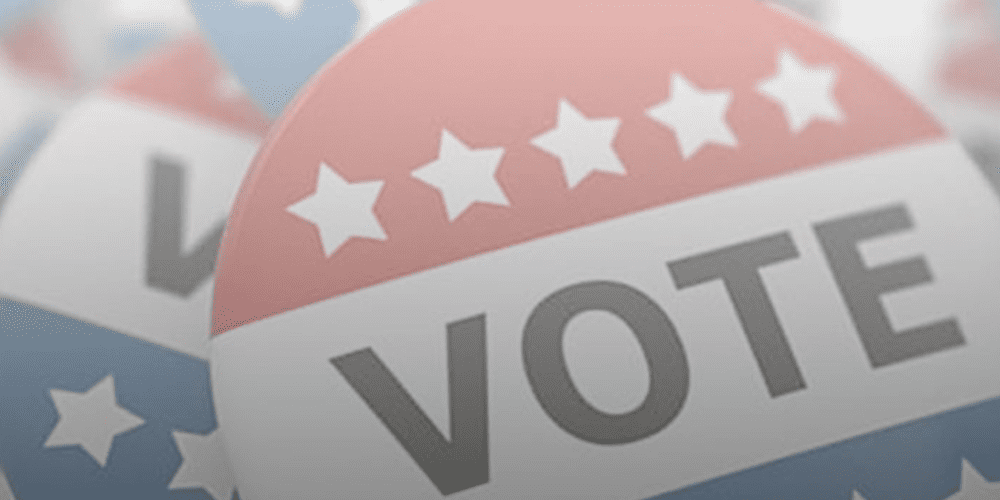 East End lawmakers have introduced a new law that will mandate early voting on Shelter Island, the only township on the Twin Forks not to have a dedicated early-voting polling place this year.

State Assemblymen Fred Thiele and Anthony Palumbo, as well as State Senator Ken LaValle  have proposed a new law would require an early voting polling place to be set up in every town and city located in counties that have a population of 1 million or more.

According to a press release from Thiele’s office, last year the New York State Legislature authorized early voting statewide during a nine-day period before any general, primary or special election, That is scheduled to start in late October, in advance of the November 3 election.

However, the Suffolk County Board of Elections eliminated early voting site on Shelter Island, even though there are two more additional locations in Suffolk County as compared to last year. This action is discriminatory against residents of Shelter Island, Thiele believes, especially since they are literally separate from the rest of Long Island [more]