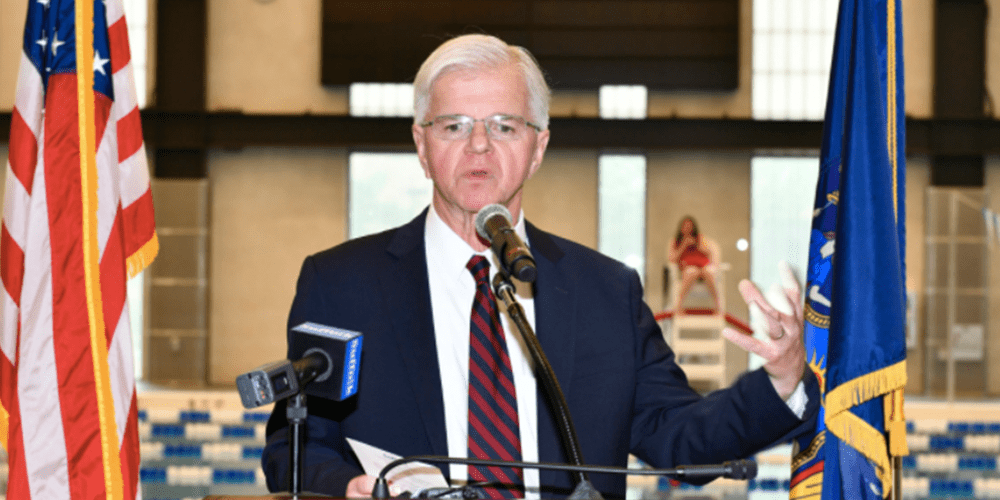 The COVID-19 public health crisis led to an economic crisis, according to New York State Assemblyman Fred W. Thiele Jr. Early on, in anticipation of the fiscal predation of the required shutdown, the assemblyman, along with State Senator Liz Kreuger, proposed legislation designed to ease the burden on local municipalities and school districts. Local municipalities have borne the financial brunt of pandemic, as lawmakers labored to continue to provide services and pivot operational methods during the shutdown and beyond.

Mr. Thiele said he expected schools will use the tools in the bill most, given the potential loss of state aid and the costs of preparing to open schools. He believes Suffolk County, where County Executive Steve Bellone has repeatedly described the pandemic’s fiscal impact as “catastrophic,” can also benefit [more]