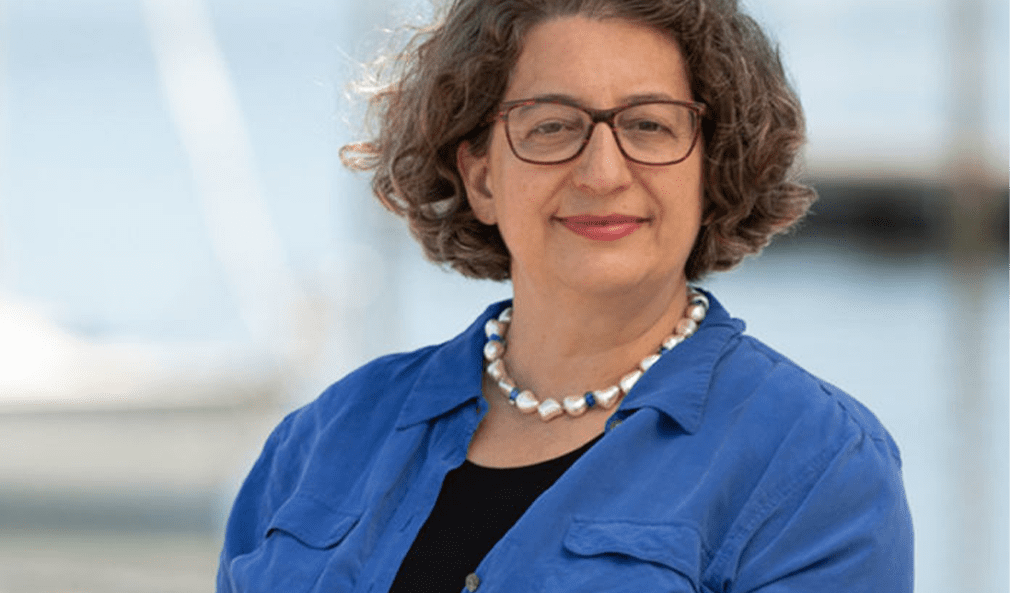 Nancy Goroff, the former Stony Brook chemistry department chair who is running to unseat Congressman Lee Zeldin in the First Congressional District, is urging voters to not give in to fears that “we can’t trust the mail” when casting their ballots this fall.

“If we say you “can’t trust the mail,” we are getting their message out, and we cannot echo their talking points,” Ms. Goroff told attendees at the Aug. 18 Zoom meeting of Progressive East End Reformers (PEER), an active progressive political group formed by supporters of Senator Bernie Sanders after the 2016 elections.

“Get your application in as soon as possible…. Ballots will go out earlier than in the past and people will have plenty of time to return them,” she said. “You can also call the Board of Elections afterward to make sure they’ve received it. The risks are low compared to not voting.”

Ms. Goroff said this June’s Democratic Congressional Primary, which she won, saw double the 2018 turnout, in part because New York State sent out absentee ballot applications to every voter who could participate in the primary.