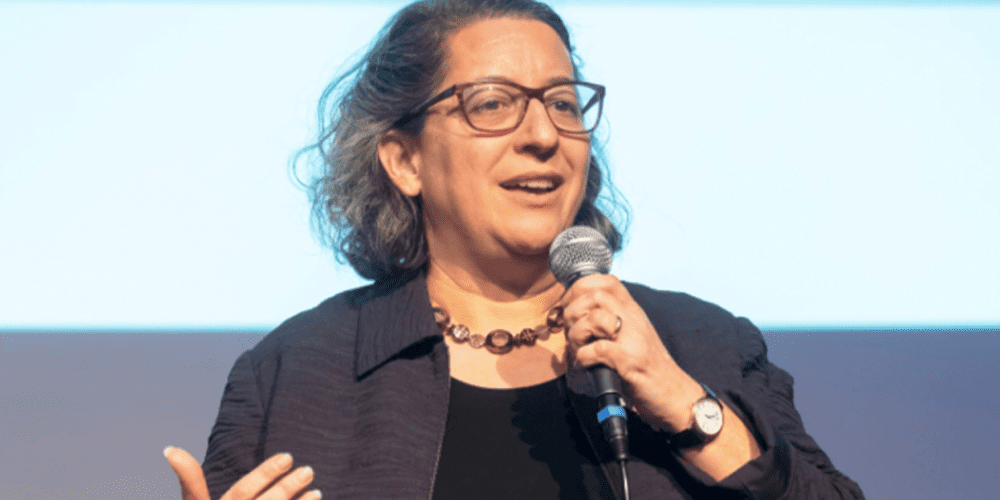 On Friday, the Cook Political Report announced that it had changed its rating of 15 campaigns for the House of Representatives, 11 of them in Democrats’ direction. Among these was New York’s First Congressional District — where Nancy Goroff, the Democratic Party nominee, is challenging Representative Lee Zeldin, who is seeking a fourth term. The Cook Political Report moved its rating for the district from “likely Republican” to “lean Republican.”

“We’ve now shifted 46 (!) House ratings in the past month, including 40 towards Ds,” David Wasserman of the Cook Political Report said on Twitter. While the organization’s rating remains in Mr. Zeldin’s favor, Ms. Goroff, who is on leave as chairwoman of Stony Brook University’s chemistry department, hopes that the trend portends another “blue wave” election such as the 2018 midterms, in which Democrats regained a majority in the House, scoring a net gain of 41 seats.