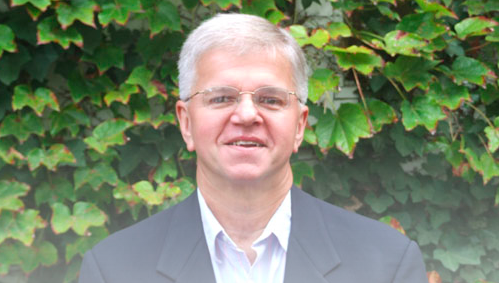 27East: Thiele: CPF Has ‘Exceeded All Hopes And Dreams’

The Peconic Bay Community Preservation Fund has seen its revenues soar in the first half of 2020, especially in Southampton and East Hampton towns. Assemblyman Fred W. Thiele Jr., who was one of the authors of the legislation that established the fund in 1998, offers his thoughts on the success of the fund, which is fueled by a 2 percent tax on most real estate sales, and how its proceeds might be used going forward.

Q: The CPF is going absolutely gangbusters this year. Southampton has raked in $32.2 million for the first six months of the year, which is 56.4 percent above the same period last year. East Hampton has seen its revenue rise to $14.4 million, a nearly 23 percent jump. Obviously, more people are moving to the East End from the city to escape the pandemic, but do you see other factors for the area’s robust real estate market? [more]