The director of the U.S. Census Bureau, Steven Dillingham, ordered on Monday night that “illegal aliens” be removed from the final numbers used to apportion seats in the U.S. House of Representative. In doing so, Dillingham is following a directive from President Donald Trump dated July 21.

New York State is expected to lose one seat in the House, if Trump’s directive is followed. California will lose two to three seats. The census has been conducted every ten years since 1790.

At the same time, Dillingham also ordered the truncation of the Non-Response Follow Up operation, known as NRFU, the largest and most expansive phase of a Decennial Census. It involves sending census takers to the many millions of households across the country who have not responded to the census. Experts say this action could seriously damage the accuracy and integrity of the 2020 Census.

According to critics, the latest actions, are part of a larger plan put in place at the start of the Trump administration.

Lawsuits have already been filed in federal court challenging Trump’s unprecedented action in regards to counting immigrants, but whether those suits can reach the Supreme Court in time remains to be seen [more] 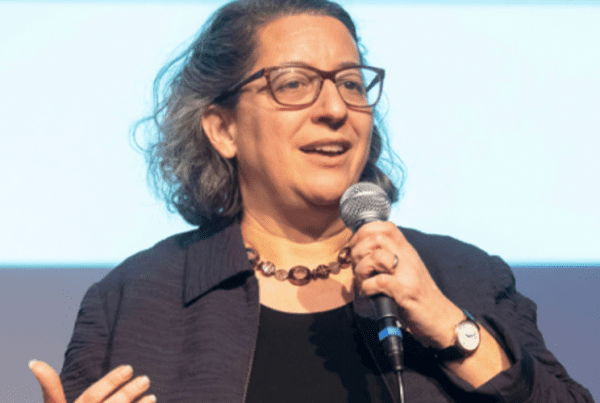